The free airport shuttle and convenient location smack dab between San Francisco and the Silicon Valley attract our guests to the Hyatt Regency San Francisco Airport. The nine-story hotel houses 789 guest rooms built around a central atrium. All rooms feature workstations so you can buckle down and get to business, plus comfortable pillowtop mattresses, iPod docking stations, and flat-panel TVs. Wi-Fi is available throughout the hotel (for a fee), but you may prefer to get away from the computer and take a dip in the heated outdoor pool and hot tub. The hotel also offers a 24-hour gym. Refuel later at the on-site restaurant or deli. Don’t forget to pack Fido’s leash — the hotel is pet-friendly. The Hyatt Regency San Francisco Airport is located on the bay, about a five-minute drive from the airport. The hotel offers a 24-hour airport shuttle, running every 10 minutes, which you can also use to catch BART (Bay Area Rapid Transit) rail system into the city from the airport station. There is also a free hotel shuttle to downtown Burlingame for shopping and dining. You can reach downtown San Francisco and Union Square in twenty minutes by car or about an hour on BART for sightseeing and shopping aplenty. Less than a 30 minutes by car will take you to Palo Alto and Silicon Valley. Guests with cars can park at the hotel (for a fee). Hyatt Regency San Francisco Airport appeals to guests who want easy access to surrounding cities and the airport at a price that won’t soar to 30,000 feet. That’s why The Negotiator is your co-pilot on your journey to savings. 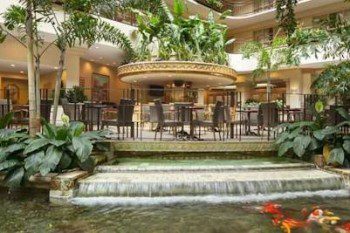 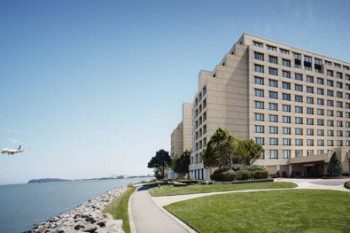 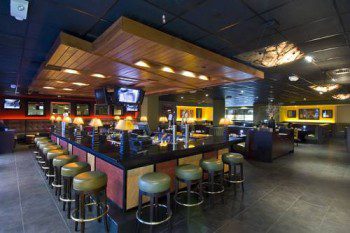